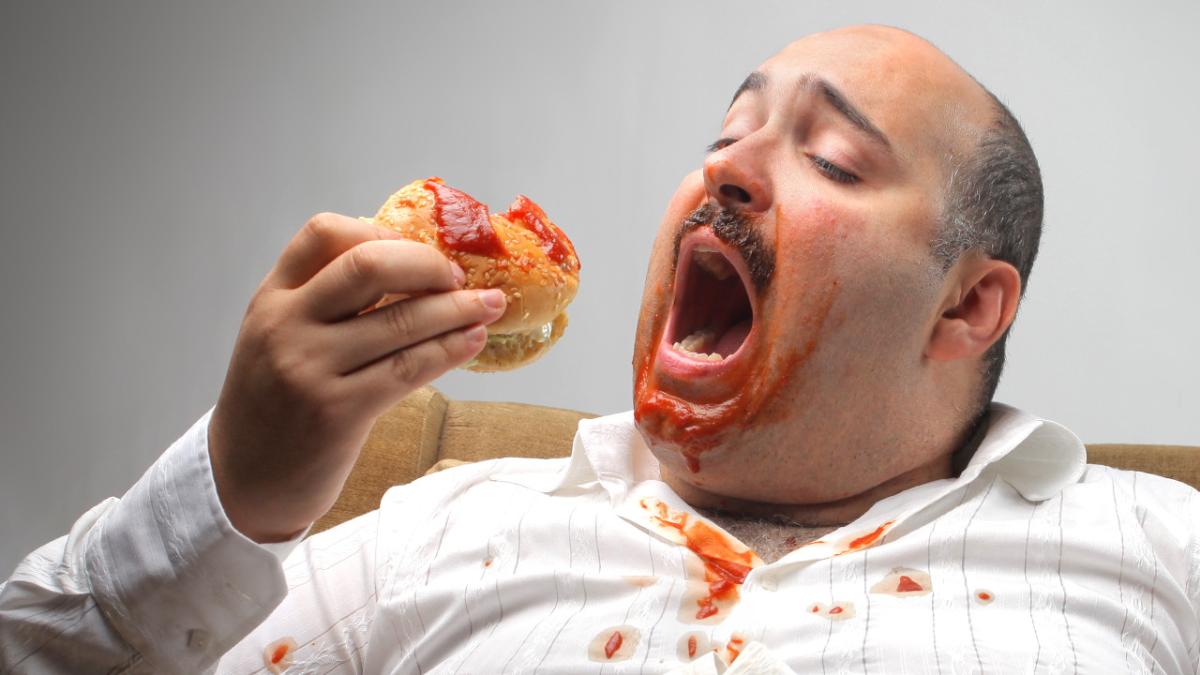 Two-thirds of women in South Africa are overweight or obese, our preschool children are among the fattest in the world and a quarter of adults eat too much sugar and fat, but in general we think we are healthy.

Results of the first SA National Health and Nutrition Examination Survey, released yesterday, paint a picture of a country at serious risk of diabetes, strokes, heart attacks and some cancers.

The Human Sciences Research Council and the Medical Research Council conducted the extensive research for the first time to record the “emerging epidemic of non-infectious or non-communicable [lifestyle] diseases” and evaluate the state of health in South Africa.

More than 25000 people were surveyed last year and blood was taken from 8078 of them and tested for “biomarkers” of disease.

Previous surveys have looked at specific aspects of health but this one gives a “comprehensive” picture of South Africa’s health.

The findings were not all doom and gloom. Participants were asked about their perception of the health system and 96.8% said they received care when they needed it. Only 9% reported shortages of medicine.

South Africans know they are overweight. Most perceive themselves as fat, with less than a quarter thinking they are a normal weight. However, most people said they were in good health, with only 5.1% reporting bad health.

The HSRC says the population is not as healthy as it might believe because many might not have been diagnosed with disease or post-traumatic stress disorder. One in 10 people suffer from mental illness caused by trauma or exposure to violence.

The CEO of the HSRC, professor Olive Shisana, called mental illness “the Cinderella disease in the country”. She called for better screening of people when they went to a hospital or clinic.

The council said the serious shortage of mental health professionals also needed to be tackled.

Speaking at the release of the report in Pretoria, HSRC professor Demetre Labadarious praised the food fortification programme, which includes the addition of iron and vitamins to maize. He said anaemia rates had decreased in recent years.

Food security had increased from 25% of all households to 45.6% of them.

“The increase from 1998 was significant. It tells us a powerful story,” Labadarious said.

The HSRC praised stricter government regulations for this decline and called for a ban on smoking in public places, which has been introduced in draft regulation but not yet signed into law.

Almost half of all smokers told researchers that warning labels on cigarette packs made them think about quitting.

The survey found that 17% of households perceived alcohol abuse as a problem and the HSRC said it was behind the health minister’s call for a ban on alcohol advertising.

END_OF_DOCUMENT_TOKEN_TO_BE_REPLACED

END_OF_DOCUMENT_TOKEN_TO_BE_REPLACED
Back to our blog
View Cart Checkout Continue Shopping