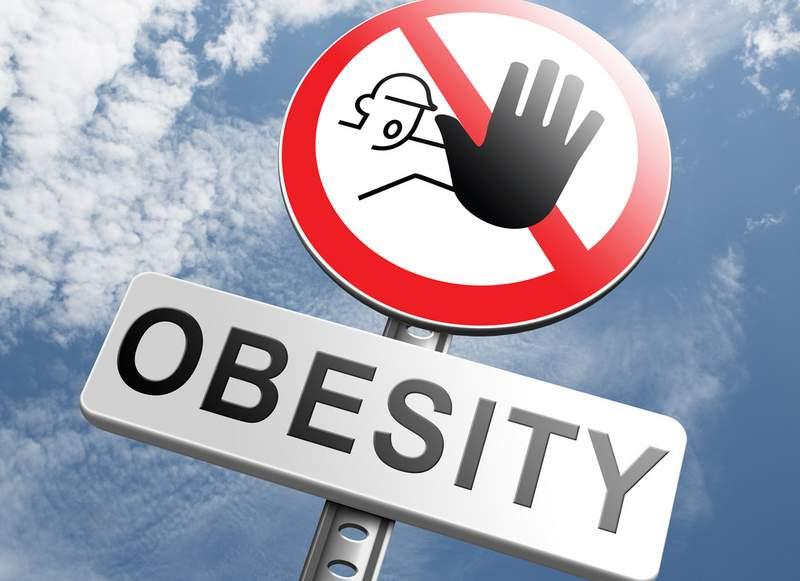 Pretoria – South Africa has the highest overweight and obesity rate in sub-Saharan Africa, with up to 70 percent of women and a third of men being classified as overweight or obese.

One in four girls and one in five boys between the ages of 2 and 14 are overweight or obese, says Dr Vash Mungal-Singh, chief executive of the Heart and Stroke Foundation SA.

There are numerous reasons for South Africa’s obesity problem, she says, but people need to understand that their lifestyles are largely to blame. “South Africans eat too much, drink too much alcohol and don’t move enough.”

Perceptions of weight and weight loss complicate the issue further. In the South African context, weight loss is often associated with negative connotations such as HIV and Aids; therefore, even if someone is overweight, they fear that if they lose weight it could be interpreted that they are HIV-positive, she said.

It’s also a cultural belief among many South Africans that being overweight is a sign of affluence and wealth. In the SA National Health and Nutrition Survey, most surveyed acknowledged when they were overweight, but most were happy with their “fat” body image.

“South Africa has been going through a nutrition transition. The bulk of our population used to be physically active and ate a diet high in fibre and indigenous vegetables, low in animal protein and refined carbohydrates. However, due to increased urbanisation, people are adopting a more westernised diet, high in unhealthy fats, sugar and salt,” Dr Mungal-Singh said.

Greater disposable income and a faster-paced lifestyle have also resulted in people consuming more fast foods and convenience foods. This is partly why there has been an increase in overweight and obesity over the past 15 years, she said.

The inactivity of South Africans is another major contributor to the obesity epidemic. The problem starts in childhood and continues into adulthood, with less than two-thirds of children participating in weekly physical activity. “In adults, half of males and almost two-thirds of females are physically inactive.”

“We need to educate the South African public about the risks of an unhealthy lifestyle and being overweight. If the public do not believe that they need to eat healthier and exercise more, any strategies that address these issues will be unsuccessful,” says Gabriel Eksteen, registered dietitian at the Heart and Stroke Foundation.

Mungal-Singh said it was encouraging that targets had been set by the government to reduce obesity, but clear strategies to achieve these goals were still lacking.

“To combat obesity, we need a multi-pronged approach that includes co-operation from food manufacturers and catering establishments, appropriate legislation, strategies to make physical activity more accessible for everyone, and education and awareness regarding obesity.

“Ultimately, the onus is on the individual to lose weight. Once an individual decides to lose weight, they need to develop a strategy to reach their goal. There is no one-size-fits-all approach to losing weight, but sustainable weight loss involves making changes to your diet and your physical activity that you can sustain long term.

END_OF_DOCUMENT_TOKEN_TO_BE_REPLACED

END_OF_DOCUMENT_TOKEN_TO_BE_REPLACED
Back to our blog
View Cart Checkout Continue Shopping