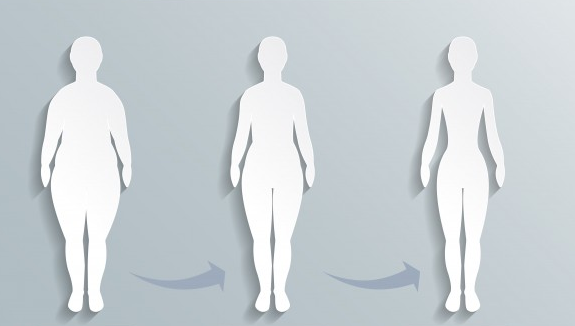 PCOS is Polycystic Ovarian Syndrome which affects between five and ten percent of women worldwide.

PCOS is considered the most common hormonal, metabolic and reproductive disorder among women of childbearing age.

Women suffering from PCOS produce high levels of androgens, also known as male hormones. In men, androgens are responsible for male traits like male-pattern baldness, whereas in women they are produced to be converted into female hormones or estrogens.

Women with PCOS have abnormally high levels of androgens which cause fertility issues as it interrupts the ovulation process in women’s bodies. Other common signs of PCOS are excessive hair growth, cysts on the ovaries, an irregular menstrual cycle, acne and difficulty losing weight. The growth of cysts, problems with ovulation and obesity can put women at risk of endometrial cancer as well as depression and anxiety.

Health problems associated with difficulties losing weight as a result of PCOS include:

Why do women with PCOS struggle to lose weight?

PCOS causes the imbalance of hormones, one of which is insulin. Insulin is responsible for controlling the way your body changes the sugars and starches in the food you eat into energy. One of the symptoms of PCOS is insulin resistance which is when the body’s cells do not respond normally to insulin, resulting in many negative side effects.

The most common side effect suffered is difficulty losing weight which is particularly dangerous because insulin resistance can often lead to the development of type 2 diabetes. One may consider a weight loss programme managed by doctors that specialise in the symptoms of your condition.

The reason insulin resistance causes difficulties in losing weight is because when the process of converting food into energy is stunted glucose builds up in the bloodstream. This triggers the body to store this excess of sugar as fat instead of being used as energy. This is why people with insulin resistance may feel fatigued and lethargic despite eating regular meals.

How do you lose weight with PCOS?

Losing weight with PCOS can be a challenge but the most important thing to remember is that it is a marathon, not a sprint. Our 5 phase weight loss programme can help you on the road to treating your PCOS symptoms. With the help of weight loss programme managed by doctors, you can lose the first five percent of body weight in the first four months which is a huge step in battling PCOS and insulin resistance.

END_OF_DOCUMENT_TOKEN_TO_BE_REPLACED

END_OF_DOCUMENT_TOKEN_TO_BE_REPLACED
Back to our blog
View Cart Checkout Continue Shopping