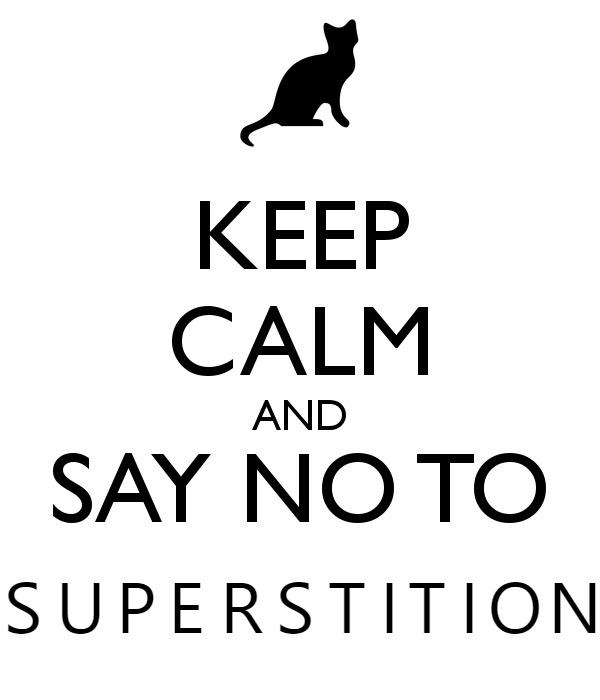 1.Long noodles for long life: In Chinese culture, noodle length symbolizes the length of the eater’s life. Therefore, you should never cut noodles before serving them, or you will be symbolically cutting short the life of the person you serve them to.

2.Spilled salt is an evil omen: Have you ever seen someone throw salt over their shoulder? They’re trying to avoid the bad luck that comes from spilling salt, best captured in the German proverb “Whoever spills salt arouses enmity.” A pinch of salt thrown over the left shoulder is believed to counteract the evil omen by landing in the face of the devil sitting in his traditional place

3.Make a wish upon a wishbone: While stars might be prettier things to wish upon, the wishbone is a central part of Thanksgiving and Christmas turkey meals in the United States. Two people each take an end of the wishbone and pull it apart. Whoever gets the biggest piece will have their wish granted

4.Garlic to ward off evil: You’ve probably heard that garlic is the ultimate vampire-repellant, but did you know that it is also believed to protect you from the evil eye? Whatever evils may haunt you, garlic is the traditional way to ward them off.

6.Black-eyed peas for a prosperous year: In the United States, black-eyed peas are the first food served on New Year’s Day. They symbolize luck and prosperity for the year ahead, with some people believing they represent coins, and even assigning them a specific value. Sometimes a coin is added to the pot before serving and the person who gets it will have the best luck in the new year.

7.Christmas pudding for wishes and luck: Speaking of putting coins in food, it’s British tradition to put coins in the Christmas pudding before baking. Whoever gets the coins is blessed with good luck. There’s another superstition related to this food: Each family member takes a turn stirring the pudding batter and while doing so makes a wish.

8.12 grapes for 12 wishes: In Spain and in Latin American cultures, as the clock strikes 12 at midnight on New Year’s Eve, you should eat one grape with each chime of the clock. You must manage to eat all 12 grapes before the clock finishes chiming to get 12

9.Birthday cake wishes: The tradition of burning candles on a birthday cake comes from the ancient Greek tradition of celebrating the birthday of Artemis, Goddess of the moon. The candles were placed on the cake to ward off the evil spirits attracted by the party. Today, blowing out all the candles means you will be granted a wish.

END_OF_DOCUMENT_TOKEN_TO_BE_REPLACED

END_OF_DOCUMENT_TOKEN_TO_BE_REPLACED
Back to our blog
View Cart Checkout Continue Shopping