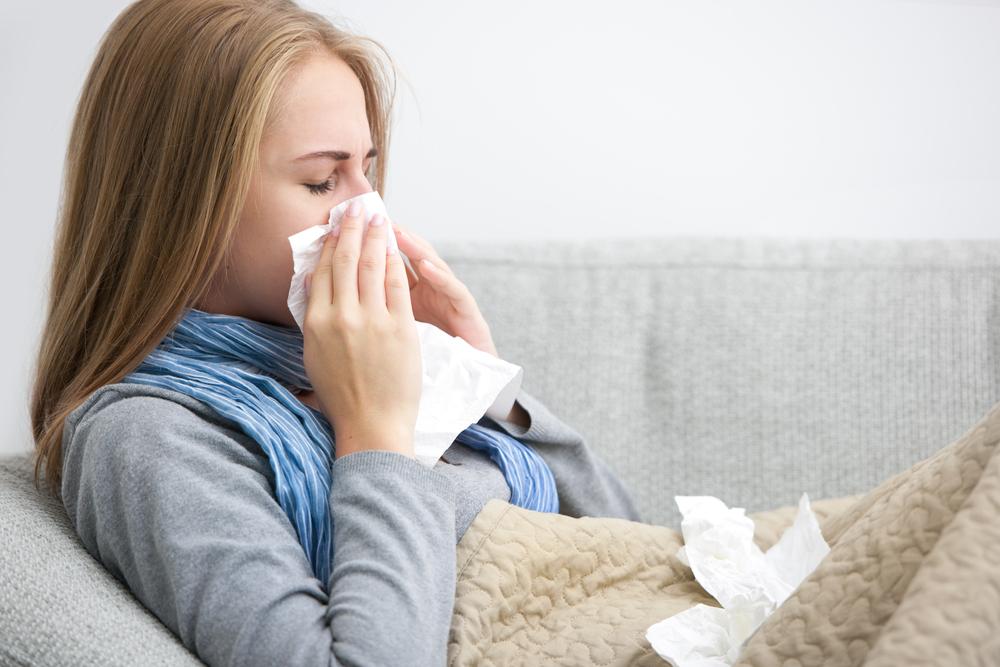 There is so much information about what may help to prevent or treat flu? So what are the facts? Let’s take a look at immune-boosting foods and supplements?

A German study found that probiotics (as found in yoghurt with active culture) may shorten a cold episode by almost two days. Many yoghurt products claim being effective for digestive health and may boost immunity. However, not all bacterial strains have the immune-boosting quality. So far, Lactobacillus casei and Lactobacillus reuteri have been scientifically shown to prevent colds, improve immune response, or shorten sick leaves from work. So keep on eating those “friendly” bugs but look for yoghurt products that contain these strains!

Some studies have shown that 1,000 mg of Vitamin C supplements may make a cold milder and shorten it by half a day or that the duration of symptoms in people with upper respiratory tract infections may be reduced. However, this is not a consistent finding. Hence, it is not generally recommended to take a high Vitamin C supplement routinely, but you may try them with the onset of flu. However, try and include lots of Vitamin C-rich foods such as orange, kiwi, strawberries, and guava in your diet on a daily basis.

Beta-glucans, a type of fibre found in plant foods, have been identified as having the ability to boost immunity, lower LDL cholesterol and regulate blood sugar. However, not all beta-glucans are effective at improving immune response, according to Dr. Roger Clemens, Professor at the University of Southern California’s School of Pharmacy. Beta glucans from mushrooms have been shown to enhance macrophage activity, which is critical in warding off infection. Beta glucans found in oats and barley, however, do not appear to be effective. So remember to add some mushrooms in your pasta sauce, soups, stir-fries, or casseroles!

Most of us think of the good omega 3 fatty acids when we think of seafood, but did you know that seafood is also a rich source of selenium, a potent antioxidant? A small study conducted by researchers from the University of California found that healthy men given a high-selenium diet had a better immune response in improving white blood cells. So include a variety of sustainable seafood choices in your diet.

A study published in 2007 showed that participants taking green tea extracts have improved immune response by secreting more virus-fighting interferon. Dr. Susan Percival, one of the researchers in this study, said that drinking at least 6 cups of tea will achieve the same health benefits. “Green tea is a better immune modulator as it contains higher levels of catechins, but black tea still has benefits,” added Dr. Percival, Professor at the University of Florida. Drinking 6 cups of tea may seem like a lot, but adding 2 to 3 cups of this kilojoule-free beverage to your day is not that hard to achieve.

Similar to seafood, most people think of omega 3 fatty acids as nuts’ major beneficial nutrients. Nuts are also known for rich levels of Vitamin E, a fat-soluble vitamin. Researchers from Tufts University found that a daily Vitamin E supplement of 200 IU may help prevent colds among the elderly living in nursing homes. So enjoy some unsalted crunchy nuts and other Vitamin E-rich foods such as whole grain cereals.

This sunshine vitamin continues to surprise us. A 2007 study found that subjects taking daily Vitamin D supplements were 3 times less likely to report cold and flu symptoms. A higher dose (2000 IU/day), given during the last year of the study, resulted in virtually no reports of cold or flu symptoms. Studies suggested that Vitamin D deficiency is a highly prevalent condition, present in approximately 30% to 50% of the general population. Some people may have low levels of Vitamin D – especially those who wear sunscreen all the time or stay indoors often. In addition to the reported immune-boosting properties, vitamin D aids calcium absorption and demonstrates a strong association with lowered cancer risk. Foods that contain Vitamin D, include milk, fatty fish, egg yolks, and fortified food products like yoghurt and breakfast cereals.

END_OF_DOCUMENT_TOKEN_TO_BE_REPLACED

END_OF_DOCUMENT_TOKEN_TO_BE_REPLACED
Back to our blog
View Cart Checkout Continue Shopping