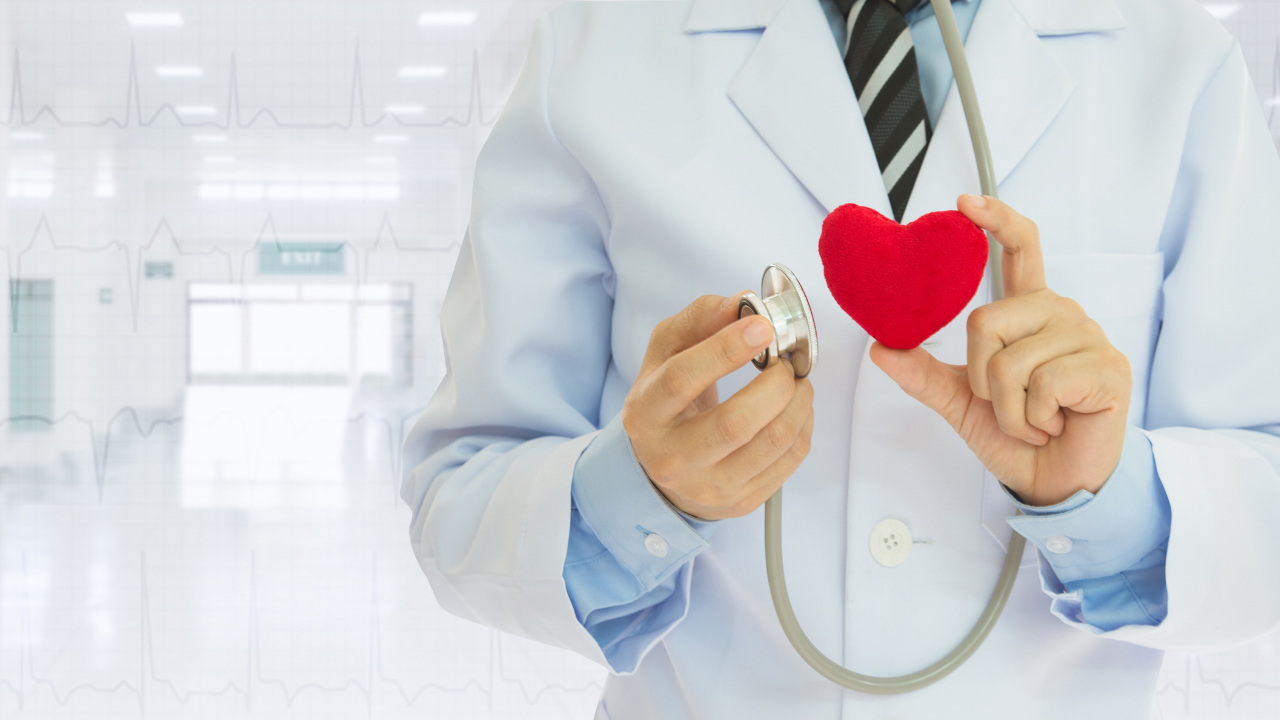 Type 2 diabetes is described as a malfunction in the way the body controls and utilises sugar (glucose) as a fuel. This long-term disorder causes an excess of sugar to circulate in the body. High blood sugar levels can eventually cause cardiovascular, neurological, and immunological system problems.

Although not all patients suffering from type 2 diabetes are overweight, the majority are. A combination of adiposity, genetic predispositions, as well as lifestyle factors leads to an individual developing Adiposopathy which then leads to type 2 diabetes.

Hypertension, in simple terms, is high blood pressure and the leading cause of cardiovascular illnesses, including strokes, heart attacks, heart failure, and aneurysms. Blood pressure control is critical for maintaining health and lowering the risk of certain disorders. While extra body fat certainly raises the risk of hypertension, excess body fat alone does not cause hypertension to occur. It’s usually caused by a combination of different factors, but unhealthy diet habits have been directly linked to hypertension.

Dyslipidemia is defined as an increase in plasma cholesterol, triglycerides (TGs), or both; or a low amount of high-density lipoprotein cholesterol that leads to atherosclerosis. The causes might be either primary (genetic) or secondary (lifestyle habits and weight).

Weight loss is achieved by eating healthier, taking part in physical activity, and weight reduction agents which reduce adiposopathy and many metabolic disorders.

To ensure you prevent the effects of adiposopathy and the diseases that come with it – you need a healthy lifestyle change. Contact Slender Wonder for a medical formulated weight loss programme.

END_OF_DOCUMENT_TOKEN_TO_BE_REPLACED

END_OF_DOCUMENT_TOKEN_TO_BE_REPLACED
Back to our blog
View Cart Checkout Continue Shopping