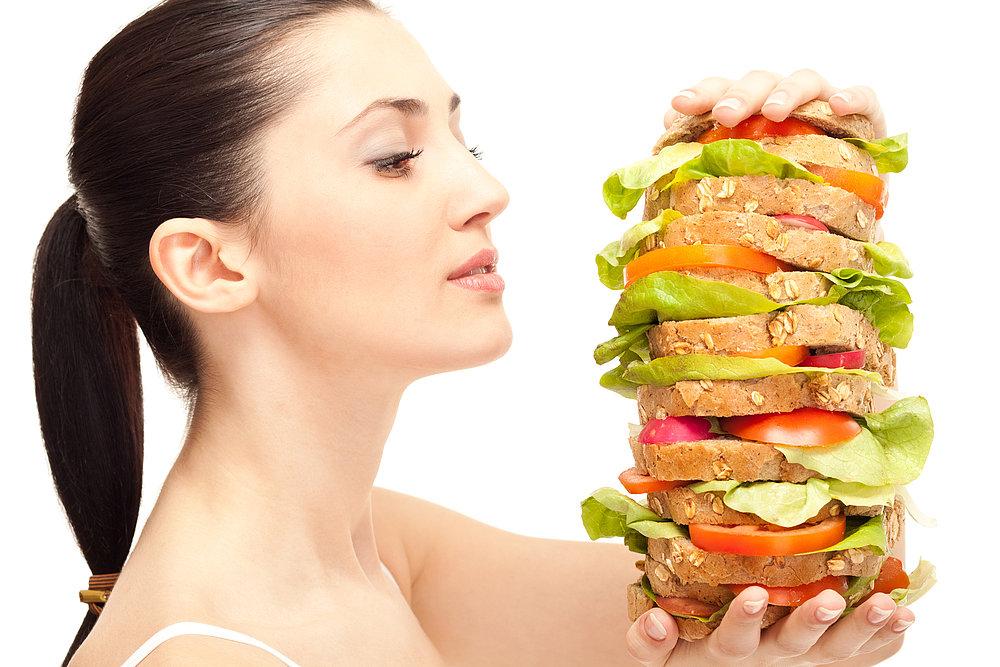 Your best weight loss intentions will inevitably come face-to-face with temptation. Learn to boost your willpower, and keep the kilos off

Your best weight loss intentions will inevitably come face-to-face with temptation. Learn to boost your willpower, and keep the kilos off

Here’s a surprise: your willpower runs on sugar. Like your muscles, your brain needs glucose to function at an optimal level, says Dr Roy Baumeister, social psychology area director at Florida State University and co-author of Willpower: Rediscovering the Greatest Human Strength (R168, kalahari.com). In a series of nine studies published in the Journal of Personality and Social Psychology, Baumeister discovered that people with steady glucose levels were more persistent at attempting to complete an unsolvable task than those whose glucose levels declined during the experiments. “Increase your blood glucose and you can fuel your willpower,” he says. But put down the sweet packet. Sure, glucose is easily available from straight sugar, but your body also creates it from fruit, many vegetables, wholegrains, and dairy products. You can even build glucose by pumping up your protein, says Baumeister. “It takes your body longer to make glucose from protein, but the benefits can last longer,” he says. But the problem is that weight-watching men often adopt extreme low-kilojoule diets. “If you starve yourself, you’ll have low glucose,” says Baumeister. And without sufficient glucose, your brain doesn’t have the fuel it needs to resist junk food. So if you feel your energy fading, don’t skip smart snacks, like nuts.

Scientists have a name for my drive-thru cave-in: compensation. It’s the inclination to reward yourself for a job well done, and that feeling can fight with your weight loss intentions. In fact, the harder your workout is, the bigger you may think your compensation should be, says Dr Timothy Church, director of the laboratory of preventive medicine at the Pennington Biomedical Research Center at Louisiana State University. “When men endure a tough, hour long workout or push through a 12km run, they feel a need to celebrate,” he says. “But a good workout is not carte blanche to eat whatever you want.” The solution: don’t rely on your willpower to deny yourself a well-earned treat. Instead, use it to ensure that your reward doesn’t outweigh the workout (literally). “Do the maths: if you burned off 2 900 keep your food intake to less than that,” says Dr Church. It’s a pat on the back that doesn’t wipe out your hard work. Or go with a non-food reward: buy yourself an iTunes download every time you workout, or treat yourself to rugby tickets when you rack up 10 training sessions.

Well-fed willpower won’t resist all temptation. You’ll need to conserve your supply so it’s always there for you. A recent study in the Journal of Personality and Social Psychology followed people’s reactions to enticements throughout the day. Oddly, people with the best self-control were the ones who used their willpower less often. Instead of fending off one temptation after another, they set up their daily lives to minimise them. In other words, they played defense. “Look inside people’s fridges – they’re full of temptations,” says lead researcher Dr Wilhelm Hofmann, assistant professor of behavioural science at the University of Chicago. Leftover pizza, ice cream, cans of sugary soft drinks? Toss it all and don’t buy it again. There – now your willpower can get some rest at home.

It’s easy to rationalise and convince yourself that one more plate of chips won’t make a difference to your waistline. To fuel your resolve, try taking the opposite approach – tell yourself a tall tale. A University of Texas study published in the Journal of Consumer Research found that exaggerating the number of kilojoules in a favourite food – a tactic called “counteractive construal” – can help you override those temptations. That hot, slender girl who recoils from pizza? She’s onto something. Overestimating the impact of a gut bomb can help establish a clear, direct link between “bad food” and “being out of shape.” Imagining that a cheeseburger contains 8 000kj can prompt you to start picturing yourself with an extra 10 kilos. And that will help you say no.

Want to make smart choices? Go to bed early. “Willpower is lower when you’re sleepy,” says Dr Kelly Glazer Baron, a clinical health psychologist at Northwestern University who specialises in behavioural sleep medicine. The average night owl consumes an additional 1 000kj more each day than someone who goes to bed earlier, and most of those extra kilojoules tend to be racked up after 8pm, according to 2011 research published in the journal Obesity. Short night of sleep? Pour a cup of coffee and add a packet of real sugar – not some artificial sweetner. A 2010 Spanish study revealed that the combination of caffeine and sugar increased cognitive performance in the bilateral parietal cortex and left prefrontal cortex regions. These are two areas of the brain that support your ability to stay focused and goal-oriented when confronted with tempting distractions.

When it comes to food lures, procrastination can be a good thing. Instead of simply saying no to that burger, tell yourself you’ll eat it sometime in the future. A study presented at this year’s annual meeting of the Society for Personality and Social Psychology found that people who decided to postpone eating a bag of chips were more capable of resisting the temptation than people who simply tried to refrain altogether from eating the crunchy, salty snack. While “no” only intensifies feelings of deprivation, “later” has a different effect: “Postponement weakens the desire at the precise time when peak desire overwhelms willpower,” says study author Dr Nicole Mead, of the Rotterdam School of Management. It’s unrealistic to postpone all unhealthy foods and drinks, she says. Instead, pick one or two that tempt you the most and postpone those. Add more over time and you’ll reap even bigger results.

END_OF_DOCUMENT_TOKEN_TO_BE_REPLACED

END_OF_DOCUMENT_TOKEN_TO_BE_REPLACED
Back to our blog
View Cart Checkout Continue Shopping