10 Ways to Lose Weight Without Dieting 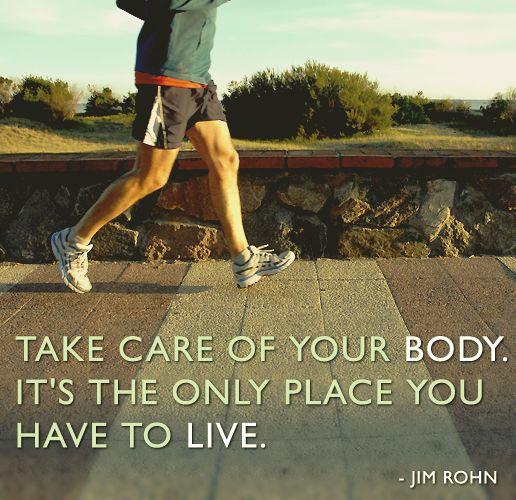 Reinvent yourself as a slow eater….Set a timer for 20 minutes, savour each bite and make it  last until the timer rings. This is one of the top habits for slimming down. Paced meals offer great pleasure from smaller portions and trigger the body’s fullness hormones.

Sleeping an extra hour a night could help a person drop 6 kg in a year, according to a University of Michigan researcher. His scenario shows that when sleep replaces idle activities — and the usual mindless snacking — you can effortlessly cut calories by 6%. Results would vary for each person, but sleep may help in another way, too. There’s evidence that getting too little sleep increases your appetite, making you uncommonly hungry.

Add a broth-based soup to your day and you’ll fill up on fewer calories. Soup’s especially handy because it slows your eating. Focus on a low-sodium broth, add your favourite vegetables and simmer. Keep an eye out for Slender Wonder’s new recipe book in 2014!

Eat home-cooked meals as often as you can. A Consumer Reports survey found this was a top habit of “successful losers.” Cooking may be easier than you think. Shortcut foods can make for quick meals, such as pre-chopped skinless chicken breasts, washed and pre-cut veggies.

Hang a favourite dress, skirt, pair of jeans where you’ll see them every day – this keeps your eyes on the prize. Choose an item that is just a little too tight, so you can reach this reward in a relatively short time. Then pull out the next clothing item for the next small, attainable goal.

6.Slip Into a Yoga State of Mind

Women who do yoga tend to weigh less, according to a study in the Journal of the American Dietetic Association. They reported a more “mindful” approach to eating. For example, they tend to eat only enough to feel full. Researchers think the calm self-awareness developed through yoga may help people resist overeating.

Chew sugarless gum with a strong flavour when you’re at risk for a snack attack eg while busy making dinner after work, socializing at a party, watching TV or surfing the Internet. Gum with a “extra strong” minty flavour overpowers other foods so they don’t taste that good.

Choose a smaller plate instead of a regular dinner plate to automatically eat less. Cornell’s Brian Wansink, PhD, found in test after test that people serve more and eat more food with larger dishes. Shrink your plate or bowl to cut out 400 – 800 kJ (100-200 calories) a day. In Wansink’s tests, subjects reported no hunger or did not even noticed when the plates were smaller.

The top habit of slim people is to stick with correct food portions at most meals. After measuring portions a few times, it can become automatic. Make it easier by keeping serving dishes off the table at meal time.

When you’ve kicked the wine-at-night habit or simply made it through the day without overeating, pat yourself on the back. You’ve moved closer to a slimming lifestyle. Get a pedicure, buy a magazine or take some “me”-time to celebrate!

END_OF_DOCUMENT_TOKEN_TO_BE_REPLACED

END_OF_DOCUMENT_TOKEN_TO_BE_REPLACED
Back to our blog
View Cart Checkout Continue Shopping